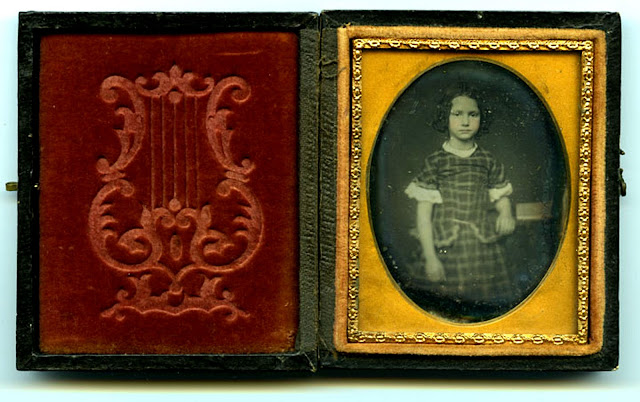 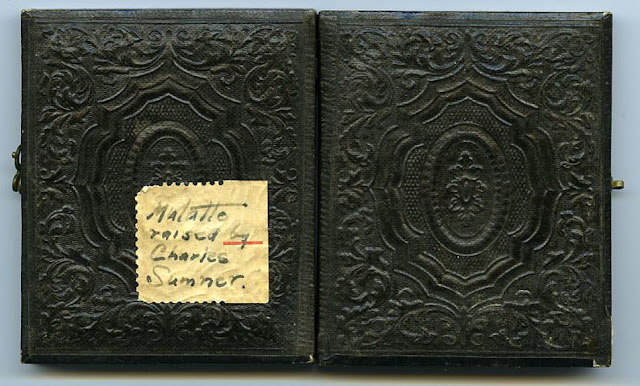 3 thoughts on “the child was exhibited yesterday”