…They are biological parents of black and white children (if we’re going to identify by race) seeing as biological means they share the same DNA.  Doesn’t it?  Or does race really just mean status, leaving biology out of the equation altogether?  In that case, I guess the children are black because that’s how the world will perceive them whether their famous white parent is around or not.  Until all of that changes 😉 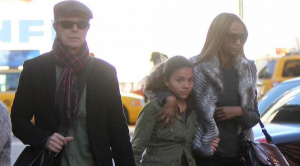 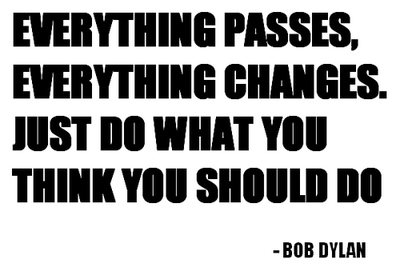 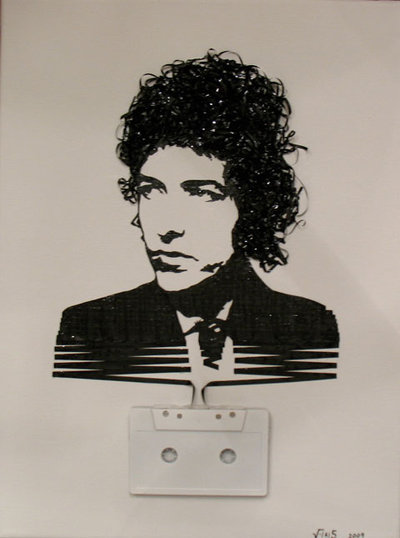 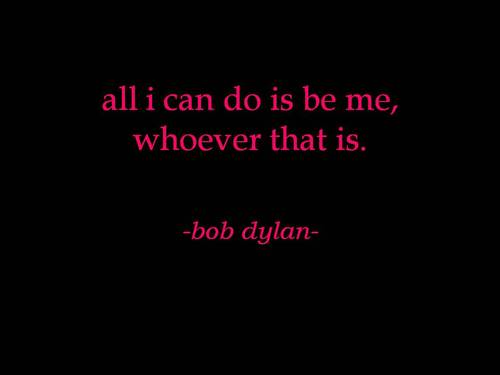 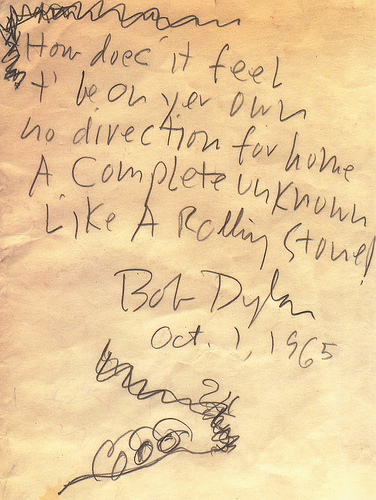 I’m not a major Bob Dylan fan or anything, but I love that song.  I think it applies to a certain aspect of the biracial experience.