He’s so cute… but anyway,  I found this little piece on The Insider website…

Ben Harper and Laura Dern vacation with their children, Ellery, 7, and Jaya, 3 1/2, and friends in Porto Cervo (Sardinia).

Those two other children are *NOT* friends they are Ben’s kids from his first marriage. His son is named after Ben’s grandfather Charles Chase who owned a folk music store and instrument museum who exposed him and fueled his love for music.

It may seem trivial, but as the only brown person traveling with my white family I was often mistaken for a “friend,” and that just doesn’t feel good.  I don’t know exactly how to describe how it feels, but it’s not good.  Especially when that’s your dad and the circumstances lead you to think, “I was his family before these other people.”  So, thank you Anonymous for clearing that up.

If these two are not in an interracial relationship…..

Then neither are these couples… 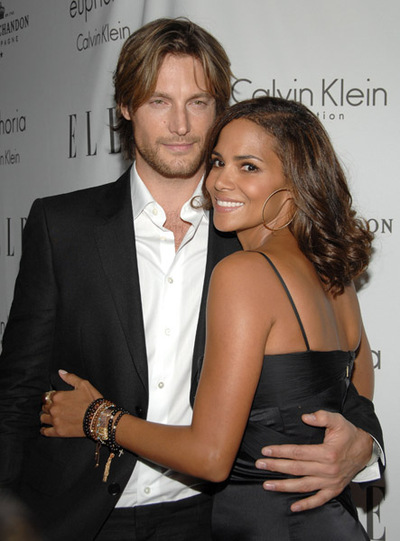