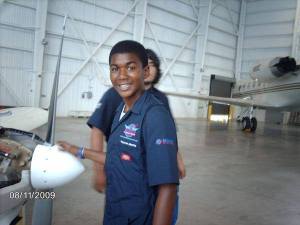 When the verdict was read, I felt it in the gut.  I’m usually not emotionally invested in trials.  I believe this was a first.  I didn’t even know I was invested until the “not guilty”.  I was stunned and disappointed and hurt.  And angry.  But mostly hurt I think.  Because Black men in America had just been given confirmation that their lives don’t matter.  Are not valued.  That’s the message I received.  You are not valuable.  And I guess that’s the message we’ve always received on some level.  Our country has relied on this notion of inferiority being taken for granted.  We don’t all believe it.  But we are working a system that is held together by it.

I’ve been meaning to start a series of “White Privilege is…”posts.  Both here and on the youtube.  So this is gonna be the first one:

White Privilege is going to the store for skittles wearing a hoodie and not being followed.  Or harassed. Or shot.  To death.