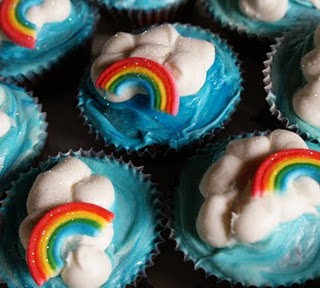 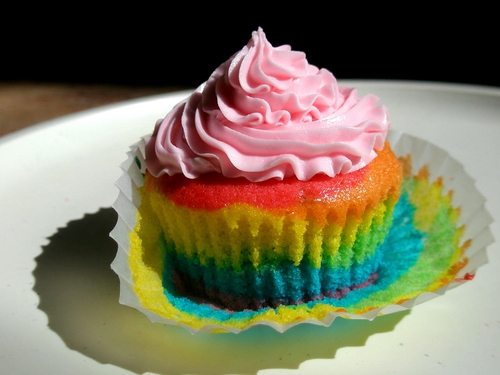 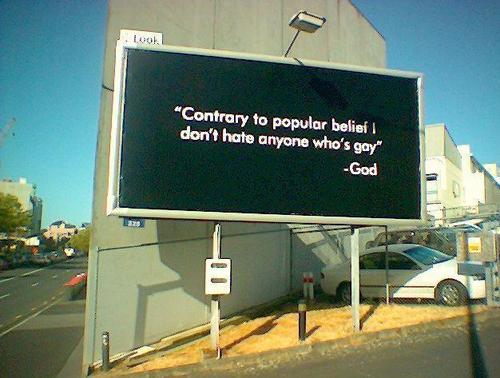 Hugh Jackman has refused to deny that he is gay.

The married actor has been persistently rumoured to be homosexual since he played Australian musician Peter Allen in camp musical The Boy From Oz in 2003.

Jackman is reluctant to refute the allegations because he feels it encourages a derogatory view of homosexuality.

“I’d be happy to go and deny being gay, because I’m not. But by denying it, I’m saying there is something shameful about it, and there isn’t anything shameful,” he said.

“The questions about sexuality I find more in America than anywhere else, because it’s a big hang-up and defines what people think about themselves and others. It’s not a big issue in Australia.”

Jackman also revealed he and his wife Deborra-Lee Furness – who have been married for 13 years – felt very strongly about adopting multi-racial children Oscar, eight, and Ava, three.

He told Parade magazine: “Mixed-race babies have such a hard time being adopted that Deb and I checked off that box specifically when we were filling out our forms.

“Our lawyer brought the form back to us and said, ‘This is not the time to be politically correct. Are you sure this is what you want?’ We were definite about it. Adoption is about taking a baby into your home and your heart. It’s the best thing we’ve ever done.” 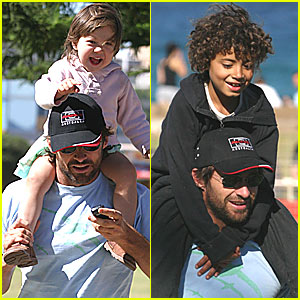 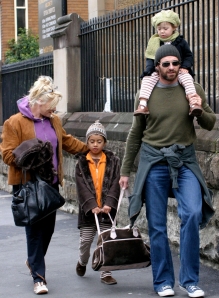 I enjoy Hugh Jackman very much.

A) He’s Wolverine, and as a University of Michigan graduate aren’t I obligated to like him?

3) Did you see the opening of the Oscars? Enough said.

4) I actually stood a few feet away from the impossibly handsome Hugh Jackman and his mixed race son, and witnessed one of my favorite interactions ever.  It was so good that I didn’t even pick up on the fact that his son is mixed.  Picture it: New York City. 2006.  The Time Warner Center at Columbus Circle.  Heading out of the building, Hugh and son.  Heading into the building, Barbara Walters.  (Standing in between, me, but who cares.)  Hugh sees her and calls out, “Hi Barbara!” Barbara, head down trying desperately not to be recognized, keeps eyes to the ground moves to her left still heading for the escalators.  Hugh keeps grinning and says, “Barbara? Barbara, it’s Hugh.”  At this point they’ve caught up to each other. (Like right next to me, but who cares.) He keeps walking with her and actually bends down to meet her downcast gaze.  “It’s Hugh.”  She is simultaneously relieved and embarrassed.   She laughs a bit nervously, “Oh, Hugh….”  They have a nice little convo and part ways.   It was funny and cute.