In a film called L’Autre Dumas, Gerard Depardieu, who is blond and blue-eyed, was given darker skin and curly hair to play Dumas. 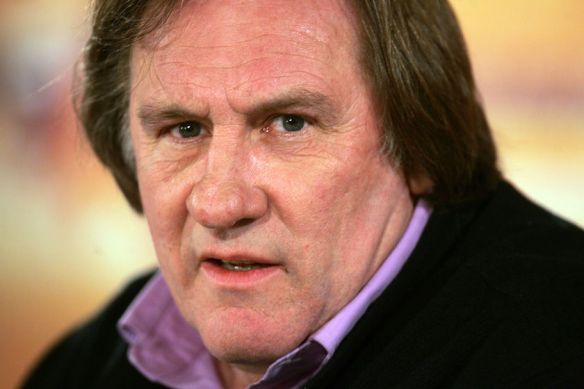 Dumas, the grandson of a Haitian slave and the son of a Napoleonic general, was mocked for his African features even as he created well-loved books such as the Count of Monte Cristo and the Three Musketeers. They are also high grossing hit films.

Patrick Lozès, the president of the Council of Black Associations of France (CRAN) told the Times: “In 150 years time could the role of Barack Obama be played in a film by a white actor with a fuzzy wig? Can Martin Luther King be played by a white?”The filmmakers also reportedly credited a fictional white assistant with creating some of Dumas’ well-loved books, The Times newspaper reported.

The campaigners said they are furious because the film not only uses a white actor, but seems to attempt to discredit Dumas’ genius, further bury his black origins and keep black actors off the screen.

“Possibly for commercial reasons they are whitewashing Dumas in order to blacken him further,” the Council said on its website.