I came across reviews of two books for kids ages 8-12 with biracial main characters at TheHappyNappyBookseller.com. Thanks so much Happy Nappy Bookseller!  I wish I’d had these books when I was a kid. 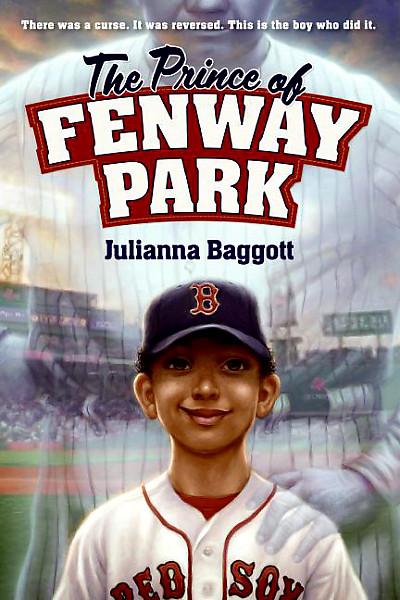 Oscar’s parents adopted him when he was a baby and he worries they divorced after realizing he was half black. Being biracial Oscar has a hard time fitting in at school.

“What didn’t help was that just this year it seemed as if the white kids he’d been friends with in elementary school didn’t have much to say to him anymore, and there weren’t many black kids in Hingham Middle. Occasionally a Hispanic kid would ask him something in Spanish assuming he spoke it. He’d just shrug.” (from ARC)

I don’t run across too many biracial characters in middle grade fiction, so I was very happy to discover this about Oscar. While reading I couldn’t help thinking about all the biracial children who may discover this story and be able to relate to Oscar’s feelings.

“There was a code for race, and the tidy letters were all lined up: Black. He’d never seen it written before. There was a spot for it on the MCAS- standardized tests- and Oscar usually left it blank. The previous year he’d lightly marked both white and black and then smudged them on purpose, which seemed the most honest answer he could give.” 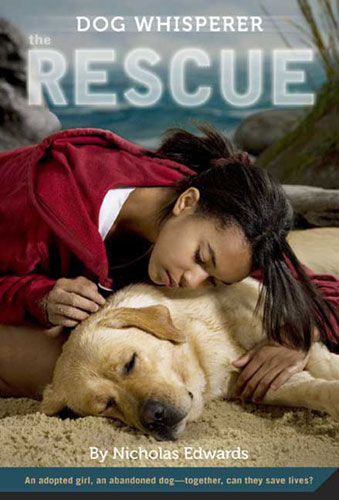 “Her parents were her parents, and she almost never thought about being adopted-except that sometimes, she did.  And they didn’t talk much about the fact that she was biracial and her parents- weren’t.  Her mother had blond hair, even.  Well, greyish blond, but still blond.  It totally didn’t matter, and it was mostly just funny, like when her father got all into celebrating Kwanzaa and everything, and she had to make him promise never to wear kente cloth in front of her friends again.”