This one isn’t so much about the fact that Biracial and African American children are “hard to place”, but about what they need once they’ve been placed. They need help finding their place.  Relationships are key.  Artifacts, not so much.

While many people who are adopted by members of another race still identify as black or mixed race, many lack the community and cultural connections with others who share those same identities. New research in the journal Family Process suggests that adopted children of mixed race need early and ongoing experiences within the cultural communities of their origin, and with other multiracial adopted persons, to help them to build healthy cultural identities. The labels black, biracial, multiracial, imply that the transracial adopted child has a healthy sense of that identity and all that it encompasses. Dr. Gina Miranda Samuels, author of a study and a multiracial, transracial adoptee herself, remarks, “we must question the meaning and cultural experiences (or lack thereof) beneath these labels. Furthermore, the idea of ‘colorblindness’ is now challenged as an effective approach in transracial parenting.”

Prior research on transracial adoptees often focused on self-esteem and school achievement in comparison to their non-adopted peers, but not in terms of their cultural sense of belonging. This study explores how transracial adoptees with mixed black-white heritage develop a sense of belonging and connection to their black heritage. Samuels also pays heed to how different racial-ethnic communities, and white adoptive parents, can support the identity development of their child by developing relationships in their child’s racial-ethnic communities. 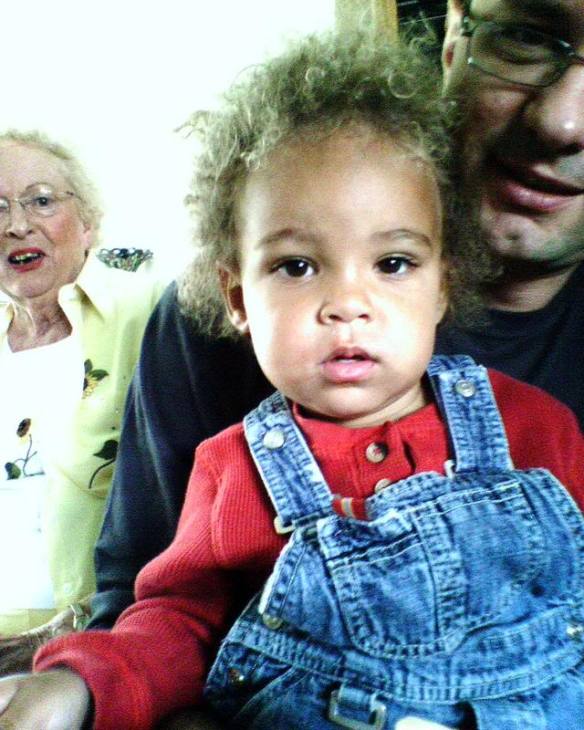 The author asserts that diverse experiences (not confined to events, books, or dolls) can cause a family to become a truly multicultural as well as multiracial, family, and not a family of white parents with children of color.

Most adoptees interviewed for the study told of their search for their biological black fathers and extended black family in order to feel more deeply connected to their black heritage. This finding emphasizes the importance of culturally grounded relationships over cultural artifacts in identity development. Samuels found that there is often a stigma associated with transracial adoption in communities of color which can in turn diminish the “acceptance” of transracially adopted persons in those communities.

Samuels recommends that social workers and child welfare practitioners raise awareness of the importance of these experiences for transracial adoptees and adoptive families, and recognize both the strengths and challenges embedded in transracial adoption and mixed race identities.

3 thoughts on “even more on adoption”