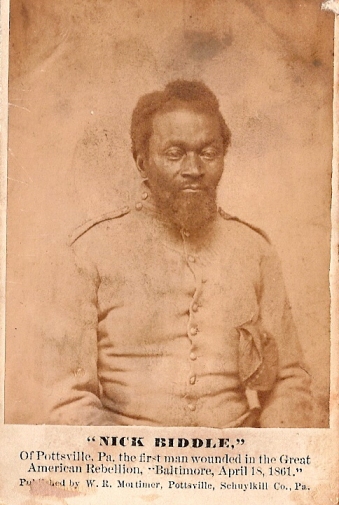 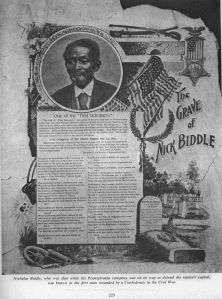 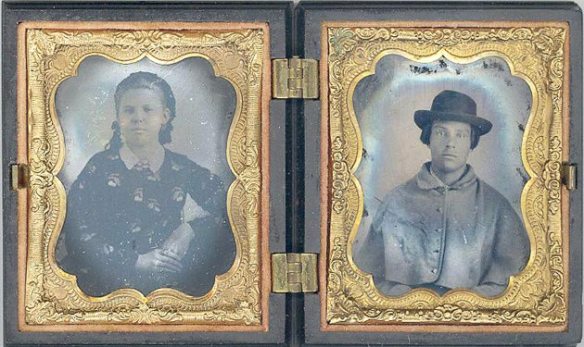 1 thought on “more on the civil war”