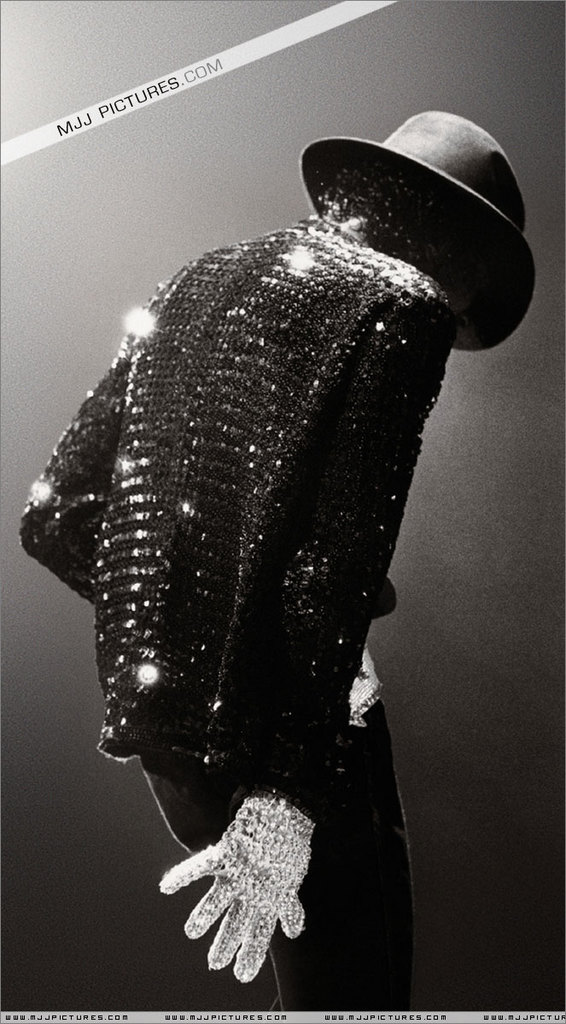 So, it’s been five days.  This living in a world without Michael Jackson thing.  I’m still trying to wrap my brain around it.  I’ve been absent minded and forgetful in my preoccupation with this.  Or are they the same thing? Anyway.  He’s gone.  And he came to a tragic end.  And that is so sad.  But much of his life was so bright, so brilliant.  I am addicted to Michael Jackson right now.  I only want to hear his music, hear about him, watch his work, listen to his voice.  I can neither confirm nor deny any rumors that I may be bidding on some vintage MJ items on ebay.

Anyway, it’s quite a trip down memory lane I’m taking.  Not only the thrill I got (quite literally) from Thriller, or nearly burning a hole in a notebook I had with MJ in the yellow vest on the cover by staring at it intensely for hours.  But all the misinterpreted lyrics I would sing at the top of my lungs, and how I just couldn’t wait to get home from school so I could be with my Michael Jackson.  I had it bad, no pun intended.  I just loved him.

I recently stumbled upon the thought that maybe part of the allure was Michael Jackson’s “universal appeal.”  Like McDonald’s, black and white people loved Michael Jackson.  I didn’t get flack from either side about loving him unlike I did for my admiration for Luther (from the whites) and Phil Collins (from the blacks).  I honestly hadn’t realized that he’d integrated mtv.  I’ve also been reminded of how amazed I was by the Black or White video.  Big shocker, right.  I remember seeing it for the first time.  Sitting so close to the tv. Glued.  The whole thing was great!  And then came the end.  The morphing.  And something about it really struck a chord with me and I think I was reminded about the secret and sacred biracial place I’d buried somewhere deep inside of me.  That was magic.  Michael Jackson was magic!

He’d already gotten kinda weird.  Then grew weirder.  Then I just became indifferent.  A fair weather fan.  I never bought into the child molestation stuff, but the surgery and the bleaching were too much.  I am not proud of this.  I’ve been feeling like Michael Jackson sort of sacrificed his life for us.  To give us this wonderful, genius music.  Not to mention the moves.  To inspire us to be the best.  To have no limits.  To be our unique selves.  And while he was cute and we could relate to him, we loved him.  But when the going got tough many jumped ship.  I know it’s a little dramatic, but it is simply how I’ve been feeling about it.

I’ve also been thinking that the sadness that was in Michael Jackson seems to stem from the reputed verbal abuse from his father.  He never felt loved, good enough, or beautiful.  It seems like something that plagues that family.  I imagine horrible episodes of berating with the children being ridiculed for having dark skin and wide noses.  And for that to matter more than all of the love and adoration in the world, well it must have been really bad.  This has renewed my desire to point out all the negative stereotypes, images, self-images, and limiting beliefs that plague our nation.  I think Michael Jackson is the worst case scenario of how this colorist society, “post-racial” or not, can harm a human being. He went from being the man on the shirt to the man in the shirt.  Barely a recognizable trace of the former.  The eyes tho.  The voice.  A respect and yearning for love and everyone’s right to it.  A will to be the best and break the barriers.  Those things never changed.

From now on I will think of Michael Jackson with a smile.  When I get discouraged I will try to be like Mike.  When someone tells me I can’t, I will.  When someone who may seem troubled or difficult clearly needs love, I will remember Michael Jackson and offer it up.  And when I have a hard time doing all of those things I have a plethora of music from Mr. Jackson to get me through.  Thank you, Michael. 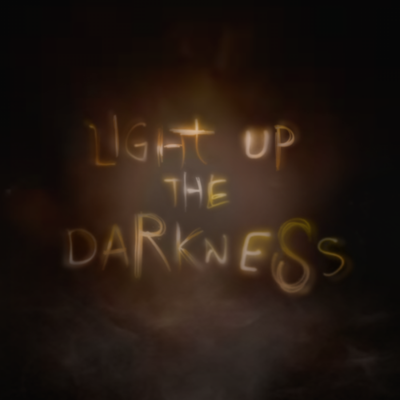 3 thoughts on “re: michael”