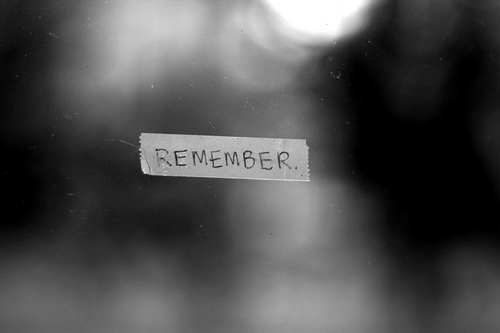 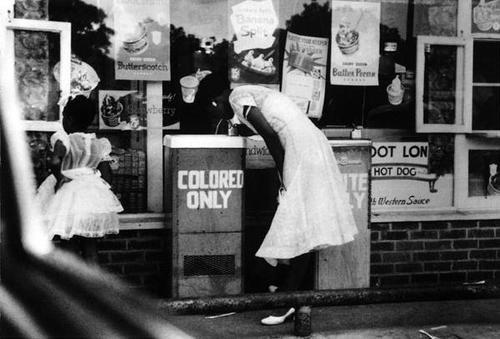 King said in an interview that this photograph was taken as he tried to explain to his daughter Yolanda why she could not go to Funtown, a whites-only amusement park in Atlanta. King claims to have been tongue-tied when speaking to her. “One of the most painful experiences I have ever faced was to see her tears when I told her Funtown was closed to colored children, for I realized the first dark cloud of inferiority had floated into her little mental sky.” (TIME)

Back on the Bus
Life photographer Don Cravens documented Rosa Parks’ first ride on the integrated bus system. Of the strike, King wrote, “We came to see that, in the long run, it is more honorable to walk in dignity than ride in humiliation.”
Time