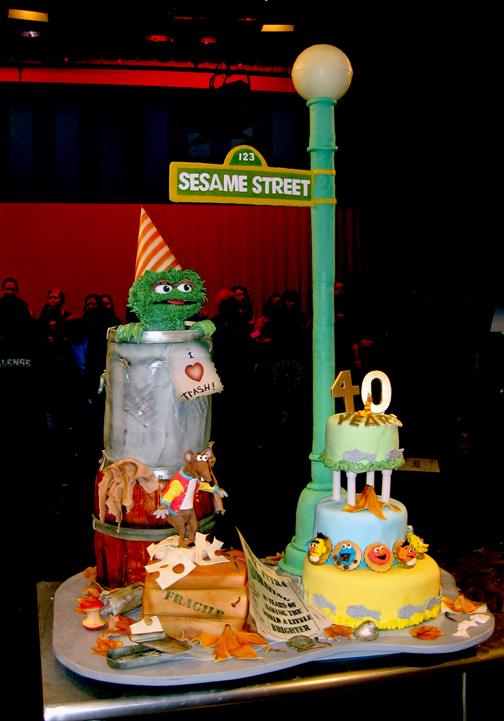 “The President is every bit as much a product of the show, but it’s not just his age and mastery of the alphabet that make Obama the first Sesame Street President,” writes Nancy Gibbs in Time, in the cleverly titled “Tickle Me Obama: Lessons from Sesame Street.” “The Obama presidency is a wholly American fusion of optimism, enterprise and earnestness — rather like the far-fetched proposal of 40 years ago to create a TV show that would prove that educational television need not be an oxymoron.”

Meanwhile, in Newsweek, Lisa Guernsey gives us the story of “The Show that Counts: How Sesame Street Changed the World.”

“It is, arguably, the most important children’s program in the history of television,” writes Guernsey. “No show has affected the way we think about education, parenting, childhood development and cultural diversity, both in the United States and abroad, more than Big Bird and friends. You might even say that Sesame Street changed the world, one letter at a time.”

Guernsey goes on to give a wonderful detailed history of the development of the show, from its days created by the Childrens Television Workshop to now, and the spectacular effect it’s had on the ability of television to be both an entertainment and education vehicle. 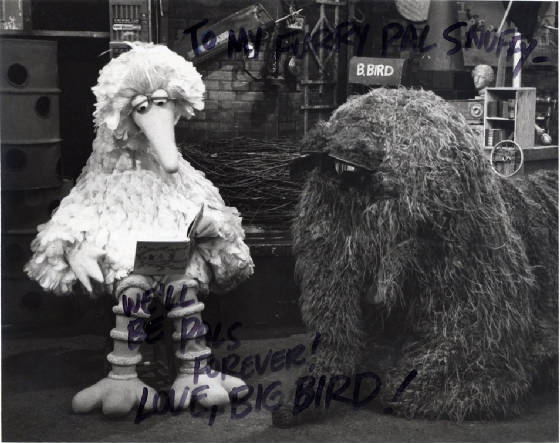 Today’s kids have Big Bird in common with their parents and possibly their grandparents. That kind of thing may only be possible on “Sesame Street.” 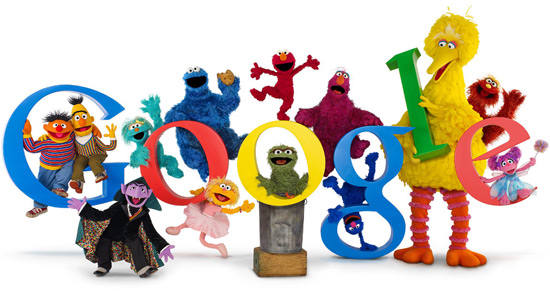