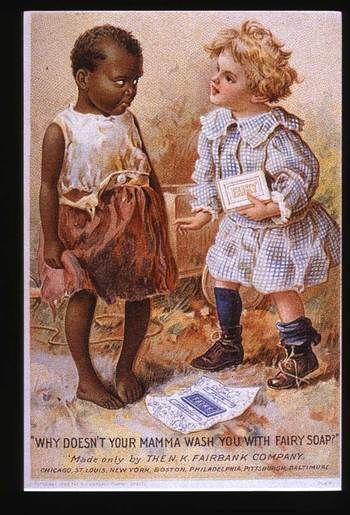 I especially like this one because of it’s “ode to racial purity” feel.

6 thoughts on “re: conditioned to the method of white superiority”